Our focus is helping you improve your quality of life through financial peace of mind. We offer a wide vareity of products and services to help solve today’s personal and business financial problems and to prepare for the future. 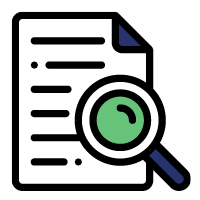 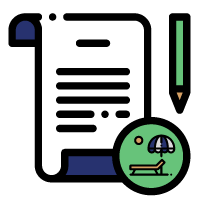 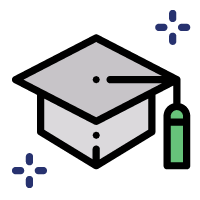 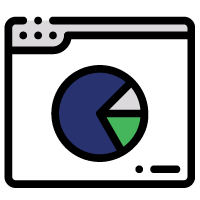 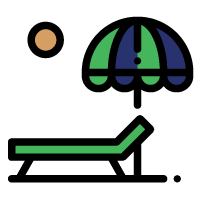 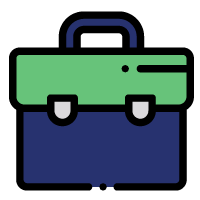 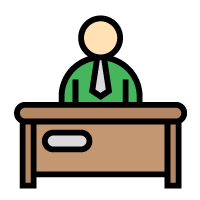 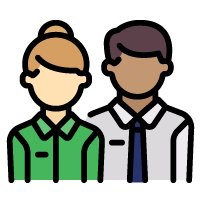 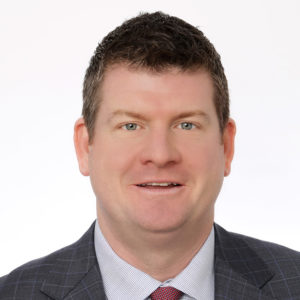 In 1998, Kevin graduated from Mary Washington College with a bachelor of science in business administration.  That same year, he also played a season of professional baseball as a starting pitcher for the Allentown Ambassadors of the North East League.

Kevin began his career in financial services working as a wholesaler at American Skandia covering the product lines of mutual funds, annuities and retirement plans.

From 2001 to 2003, Kevin worked as a family-oriented personal financial planner with Mutual of New York (MONY). He followed that with six years as a financial planner with Common Wealth Financial Network at a law firm that focused primarily on estate planning, business planning and wealth management. He attained the AIF® (Accredited Investment Fiduciary®) designation in the process

From 2009 to 2015, Kevin was one of the leading investment advisors working out of the MassMutual of Southern New England agency. His business planning and wealth management expertise made him one of the top advisors in the Northeast.

Kevin decided to open his own firm in 2015. He is now practicing financial planning & wealth management at Losty Wealth Management in Hudson, MA. He resides in Stow, Massachusetts with three boys. 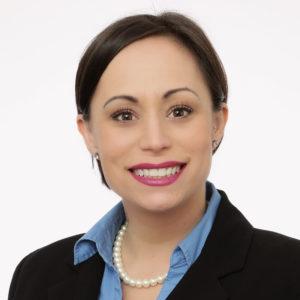 Kristie draws upon years of experience in the finance and insurance industries to provide our clients with expert advice and personal service.

She began her career with American Express Financial Advisors in 2001, first as a financial planning assistant and then as an office manager. Over the next 7 years, she worked under three senior financial advisors concentrating on comprehensive financial planning. She also passed two FINRA securities exams and the state insurance exam.

From there, Kristie worked as a practice manager and client service specialist with an insurance-focused private practice in Newton, Massachusetts. The position provided her with an opportunity to gain experience in advanced insurance solutions.

She joined the Losty Wealth Management team in the spring of 2013. She currently works as the Manager of Operations and handles client service. Kristie resides in Clinton, MA with her young son.

Check the background of investment professionals on FINRA’s BrokerCheck.

Send Us a Message

Securities offered through Registered Representatives of Cambridge Investment Research, Inc., a broker-dealer, member FINRA/SIPC. Advisory services through Cambridge Investment Research Advisors, Inc., a Registered Investment Advisor. Cambridge and Losty Wealth Management are not affiliated. This communication is strictly intended for individuals residing in the states of AZ, CT, FL, GA, MA, NJ, NV, NY, RI, SC, VA. No offers may be made or accepted from any resident outside the specific states referenced.

The information being provided is strictly as a courtesy. When you link to any of these websites provided herein, Losty Wealth Management makes no representation as to the completeness or accuracy of information provided at these sites. Nor is the company liable for any direct or indirect technical or system issues or any consequences arising out of your access to or your use of third-party technologies, sites, information, and programs made available through this site.